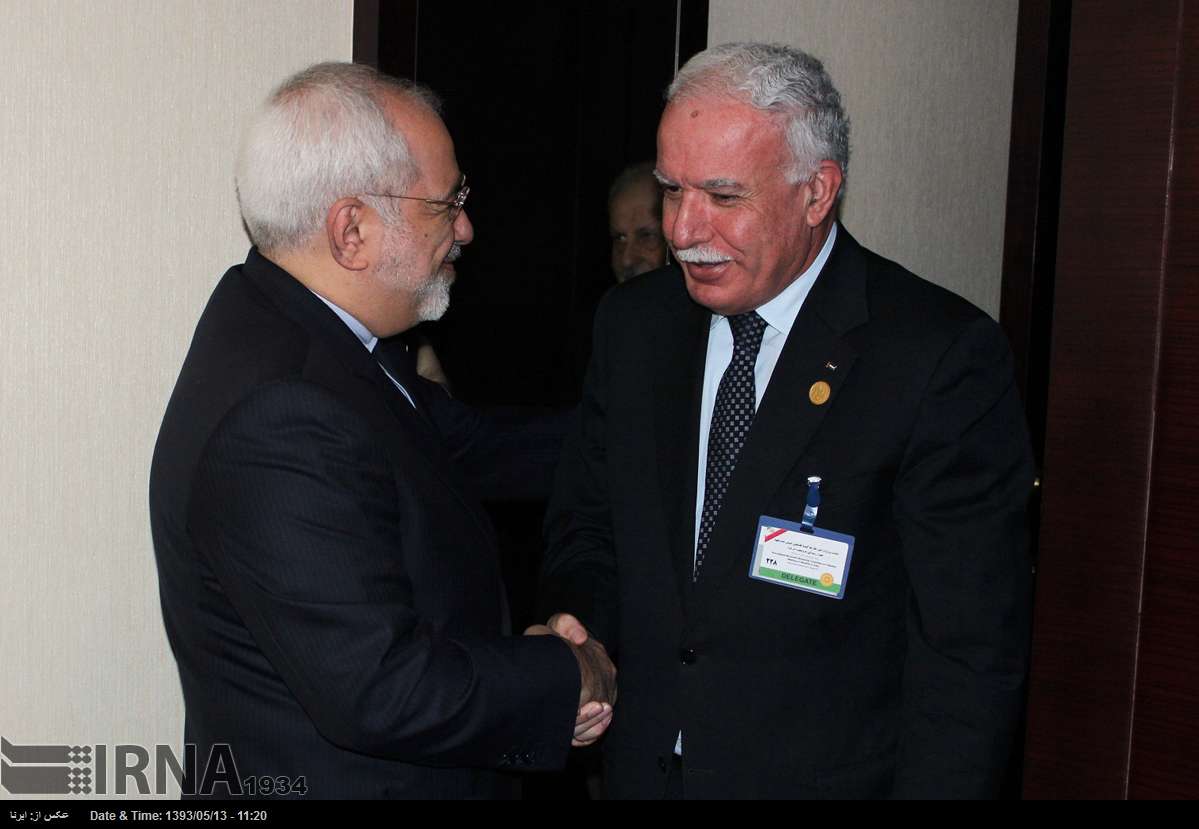 A foreign ministerial meeting of the Palestine Committee of the Non-Aligned Movement (NAM) has opened in the Iranian capital, Tehran, to discuss ways to stop the relentless Israeli onslaught against the Gaza Strip.

Iran and the World Bank voiced readiness to utilize all their possible capacities to pave the ground for widening and deepening mutual cooperation.

Deputy Head of the Iranian Judiciary Mohammad Javad Larijani deplored the inhumane attacks of the Zionist regime against the Palestinians, and said Tehran has launched a legal pursuit into the Israeli war crimes in Gaza.

An Iranian energy official voiced satisfaction in the outcomes of Tehran-world powers nuclear talks in Vienna in July, and said the National Iranian Oil Company (NIOC) is resolved to seize the opportunity to boost exports of its products to world states in the framework of new contracts.