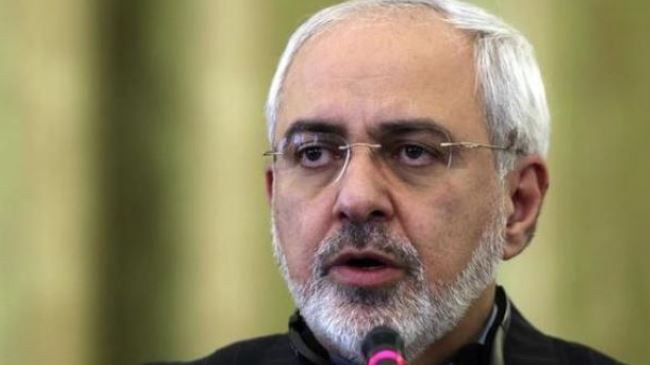 Zarif urges intˈl community not to further damage its credit

He stressed the need for dealing with the crimes committed by the Zionist regime in Gaza and said what was presently going on in Gaza was definitely a case of genocide.

Zarif noted that Iran, as the Non-Aligned Movement (NAM) chairman, has been quite active in the organizationˈs coordinating office in New York at ambassadorial level.

The foreign minister regretted that the measures taken in the United Nations Security Council and the UN Human Rights Council have not been sufficient by any means.

Zarif pointed out that Tehran is to host a NAM meeting on Palestine on Monday.

Among other initiatives taken by NAM on Gaza, he cited lobbying with Arab, Islamic and a number of Western countries.

The Iranian foreign minister called for speedy measures to put an end to the Zionistˈs crimes in Gaza and lifting its blockade.