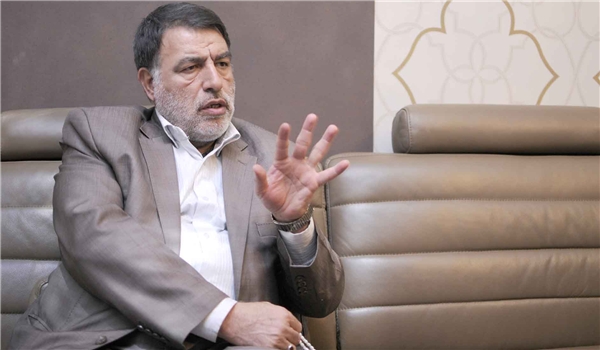 TEHRAN (FNA)- Senior Iranian parliamentary officials warned the western supporters of Takfiri and Al-Qaeda terrorists in the Middle East that the Islamic State of Iraq and the Levant (ISIL) will soon endanger the European countries.

“I anticipate that the members of the Islamic State of Iraq and the Levant (ISIL) will return to their countries in the near future and will set up terrorist cells in the European states soon,” member of the parliament’s National Security and Foreign Policy Commission Esmayeel Mansouri Arani said on Sunday.

He described the ISIL as a major threat to Europe, and said, “If Europeans do not prevent them now they will create a complicated situation for them in Europe in the next two decades.”

“The mistake westerners made was that they thought Takfiri-style assassinations only threaten the Islamic Republic’s interests, but today such assassinations are…also…threatening their interests,” Alavi said.

He added that western powers have realized that international determination is necessary to counter the threat of terrorism by Takfiri groups and to fight this “ominous, inhumane and un-Islamic phenomenon”.

Also in January, Iranian Foreign Minister Mohammad Javad Zarif voiced Tehran’s concerns about the spread of radicalism in the region, and stressed that the phenomenon would bring about unpredictable threats for other parts of world too.

Zarif said that radicalism threatens everybody and no one can claim that it is just a regional problem.

The foreign minister underlined that if there is not enough cooperation, radicalism will spread to other regional countries and we will witness success of radicalism in these states.