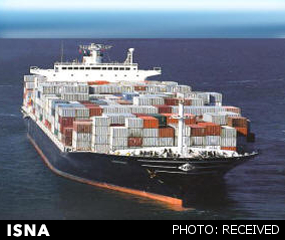 He also said exports activities in the largest Iranian trade port boosted increasingly in the period.

Iran is located in the international corridor with the Iranian part of the corridor starting in Chabahar in the South and stretching up to the Northeastern city of Mashhad.