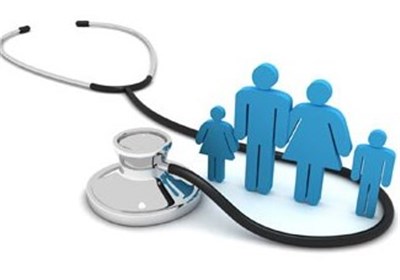 TEHRAN (Tasnim) – A delegation of Iranian parliamentarians are traveling to Britain to benefit from London’s experiences on Family Doctor Plan.

The spokesman for Parliament’s Health Commission Mohammad Hossein Qorbani said on Sunday that some members of the commission as well as a group of experts from Iran’s Health Ministry will visit Britain to learn from successful experiences the European country has gained on the issue.

Qorbani described the UK as the most successful country regardign the implementation of Family Doctor plan, adding that Iran needed to identify its blind spots in Family Doctor plan and use other countries’ experiences in this area.

The lawmaker added that the trip is has been planned by the Ministry of Foreign Affairs.

Family Doctor is considered as a significant issue in the healthcare sphere of Iran’s major development plan.