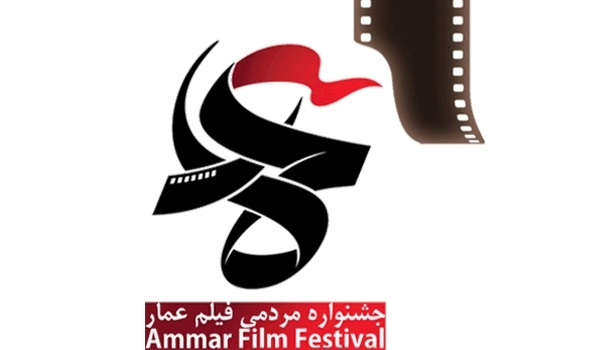 TEHRAN (FNA)- The organizers of Ammar Popular Film Festival in Iran called on filmmakers and artists across the globe to present their works on the situation and pains of the Gaza people who are under the Zionist regime’s brutal attacks.

“Ammar Popular Film Festival has organized an exclusive call for filmmakers and artists and invites all people in every corner of the world to show their solidarity with the Gaza people through their works of art,” the Festival’s website said.

The organizers also welcomed all related works in any category, including (short/long) documentaries, clips, music videos, photo albums and other kinds of media which may help the world better understand the Israelis’ brutalities and Gaza’s innocence.

“The works will be previewed by APFF selection Committee and the official selections will be announced a few days after the deadline,” they said.

The deadline for presenting the art works on Gaza is August 31, 2014.

For more information about the Festival and its rules and regulations please visit: http://en.ammarfilm.ir/Excall.php.

The Palestinian death toll in Israel’s onslaught on Gaza has now reached nearly 1,730, with over 9,100 people injured. Most of the casualties have been civilians, including a large number of women and children.

Meantime, over 400,000 of Gazans, nearly one out of four, have been displaced as a result of the recent aggressions made by Israeli forces against the besieged enclave.