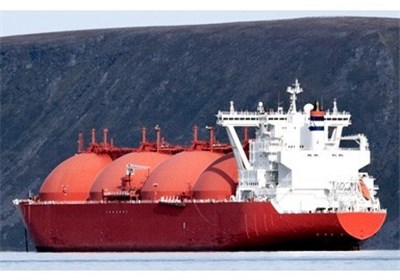 TEHRAN (Tasnim) – An official with the National Iranian Gas Company (NIGC) said the company has set a goal to annually sell $1 billion worth of Liquefied Petroleum Gas (LPG).

“Despite the current restrictions in exporting LPG, we hope we can witness an increase in LPG export after the obstacle are removed,” said Monjazi.

Back in May, CEO of the Iranian Gas Commercial Company (IGCC) Mohammad Ali Barati told Tasnim that two European countries, namely Spain and Italy, had expressed willingness to purchase LPG from Iran.

Iran has been building up access to a growing fleet of very large gas carriers, enabling the country’s producers to export LPG to Asia. Before the US-led international sanctions on Tehran, Iran was a leading supplier to Asia, and it is trying to reclaim that position.

The Islamic Republic, which holds the world’s third-largest proven oil reserves and the largest natural gas reserves, has been trying to enhance its gas production by attracting foreign and domestic investment.

The country is also determined to become the biggest petrochemical producer in the Middle East.