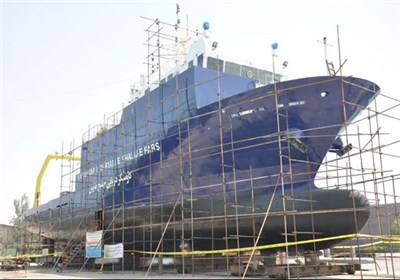 By repairing vessels inside Iran, the country can reduce its expenses in this area by 30 percent, Hamid Rezaeian stated.

From the beginning of the current Iranian year, which started on March 21, 2014, 44 vessels have been overhauled by ISOICO experts in the southern port city of Bandar Abbas, he said.

In early May, Iran’s second home-made ocean-going cargo ship built by ISOICO, named ‘Iran Shahr-E-Kord’, was successfully tested in the waters off the city of Bandar Abbas.