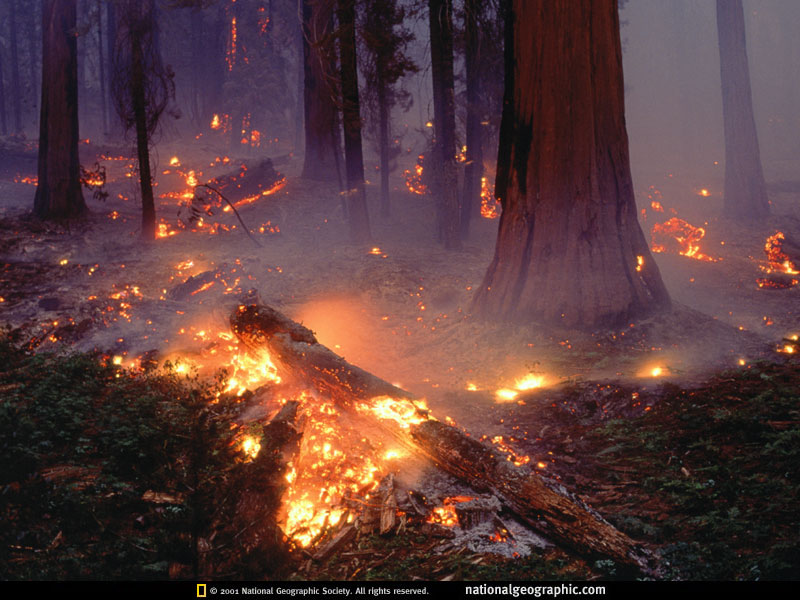 Another forest fire reportedly started in Golestan National Park on Friday afternoon, according to a spokesperson for the Golestan Province Department of the Environment.

Environmental officials say the fire, which started at 5 PM local time, has been spreading rapidly, and forest rangers are on the scene trying to bring it under control. The department says the fire was caused by human activity.

In July, another fire burned part of the Golestan National Park, which consists of 90,000 hectares of forest and a rich variety of plant species and wildlife.

High temperatures and lack of precipitation has also been cited as causes of the rise in forest fires across the country.