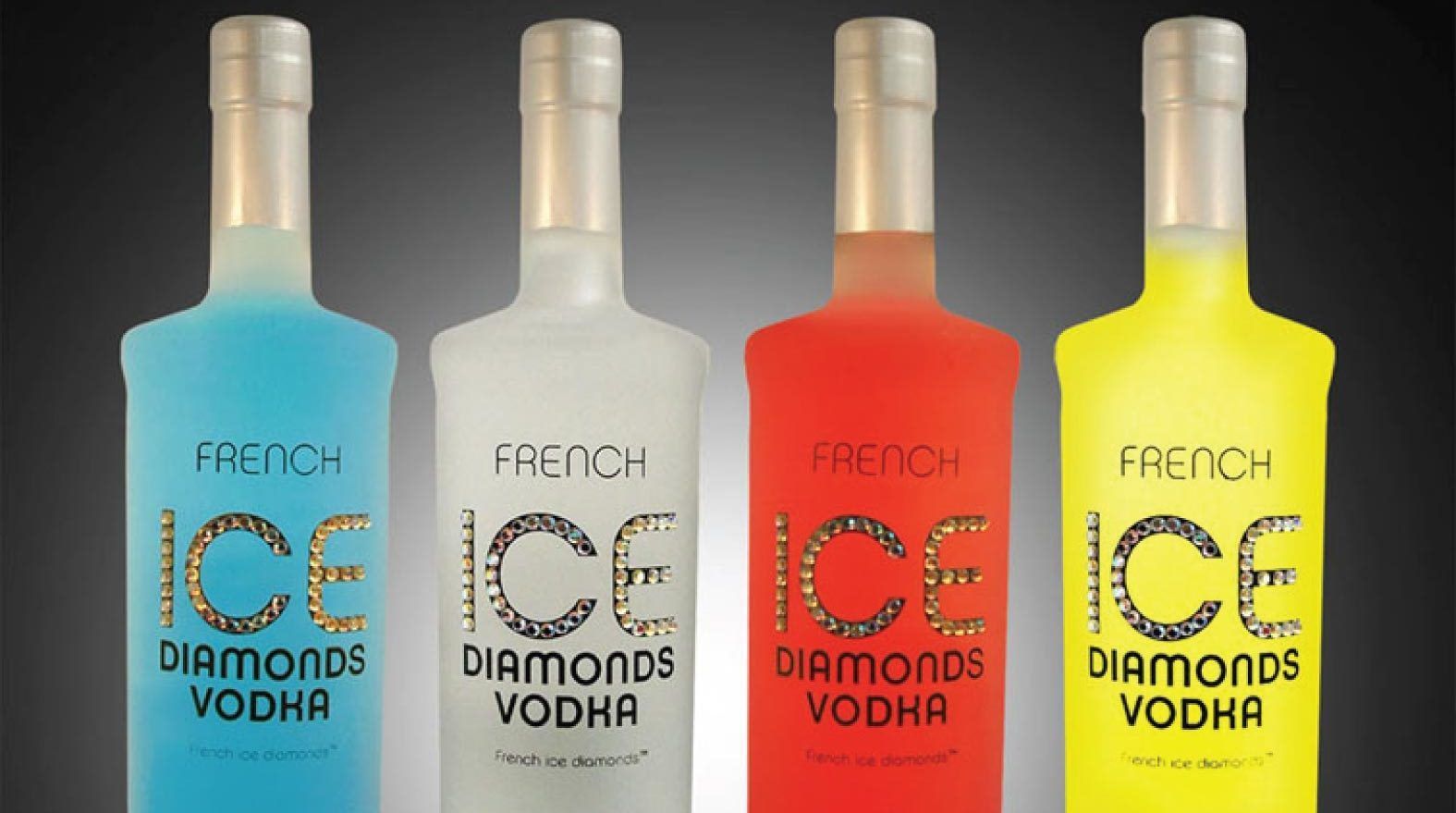 According to the report by ISNA, the center was inaugurated at the Tehran University’s Medical School. One of the physicians at the center, Dr. Mohammad Reza Sargolzaiee, was quoted as saying that the center opened “following an increase in alcohol use among Iranians.”

Drinking alcohol is illegal for Muslims under Iran’s strict Islamic teachings but there is open violation of the law. And even though there is widespread consumption of alcohol, there are no firm statistics available on how prevalent alcoholism is in the officially booze-free nation.

In February 2013, Iran’s police chief Esmaeil Ahmadi-Moqaddam said that there are about 200,000 people in Iran addicted to alcohol.

The year before, a Tehran official Abbas Ali Nasehi said Iran has about 2 million drug addicts, some of whom “are also addicted to alcohol.”

Most of Iran’s drug users are addicted to opium, the raw material for heroin.

Iran lies on a major trafficking route between Afghanistan and Europe, as well as the Persian Gulf states. Large drug seizures are common across the region and Iran regularly arrests drug smugglers and addicts.