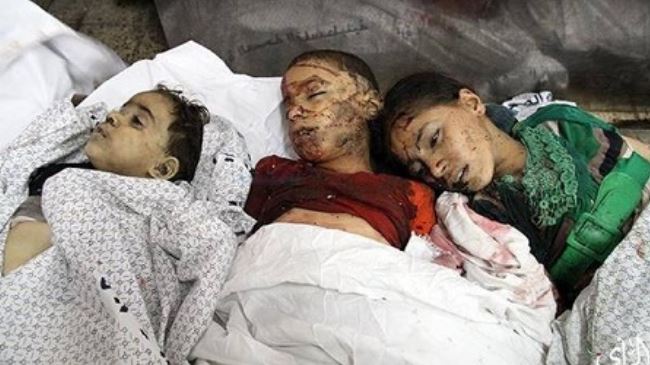 A group of Iranian cineastes along with a number of artists are slated to donate blood to war-stricken Palestinian children in Gaza Strip.

Organized by Iranian Youth Cinema Society, the humanitarian movement is programmed to be staged simultaneously on August 2 at different centers of Iran’s Blood Transfusion Organization.

Head of Iran’s Cinema Organization Hojatollah Ayoubi along with several other cinema officials are also slated to participate in the movement.

Israel has been pounding the Gaza Strip since July 8. Israeli forces also began a ground offensive against the impoverished Palestinian territory on July 17.

Over 80 percent of the Palestinian fatalities have been reportedly civilians, including over 300 children.