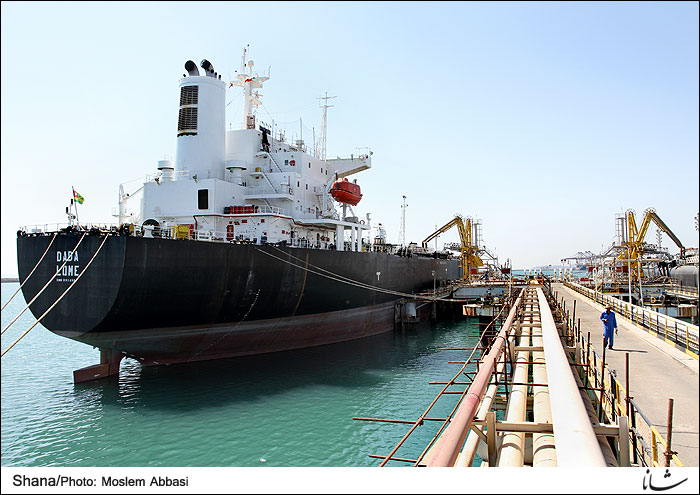 Iran’s oil exports to its top four Asian customers increased by 25 percent in the first half of 2014 following the partial easing of sanctions on Tehran in line with the Geneva nuclear deal, a report says.

According to official customs data and tanker arrival schedules, China, Iran’s biggest customer, increased its purchases by almost 50 percent in the first half of this year, while India raised its imports by a third.

Iran and the five permanent members of the UN Security Council – the US, Britain, France, Russia and China — plus Germany signed the Geneva deal on November 24, 2013. The six-month deal came into effect on January 20.

Under the deal, the six countries undertook to provide Iran with some sanctions relief in exchange for Iran agreeing to limit certain aspects of its nuclear activities.

The two sides have agreed on the extension of nuclear talks until November 24 with a view to achieving a permanent accord.

“From this point forward, we expect more upside than down with respect to Iranian crude exports to Asia,” said James Davis, a consultant at Facts Global Energy.

The report also said that Iran’s exports to its top four Asian oil buyers may keep rising until the November 24 deadline.