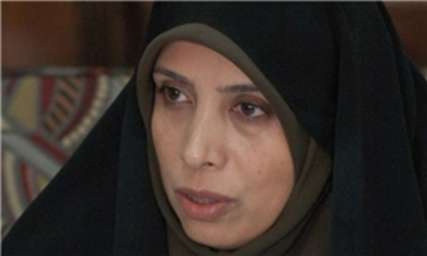 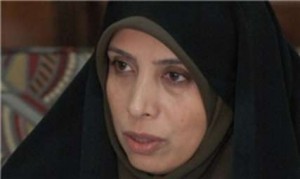 ˈAt a time when an international criminal commits genocide, occasionally international tribunals adopt very good mechanisms; however, sometimes they keep silent and become complicit in crimes against humanity with inaction,ˈ said Aminzadeh.

Citing the war criminals in the former Yugoslavia brought to justice by the International Court of Justice in The Hague, Aminzadeh said that the international tribunals opted for procrastination in case of the Israeli leaders.

She questioned that when 360 square kilometers of Gaza with dense population, Israel hits civilian targets deliberately. Couldnˈt the UN announce the civilian region a no-fly zone on the early days of the bombardment? Sure, such a thing was possible.

She regretted that since 2004, Israel launched massacres in Gaza for eight times violating the Geneva Conventions which specified the war crimes and the crimes against humanity.

ˈSurely, repetition of the attacks is the outcome of inaction of the international tribunals to punish the Israeli leaders.ˈ