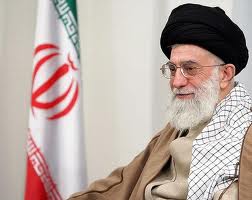 A doable deal is lasting deal for Tehran N-program: Zarif

Iran’s FM has said if it is possible to make a deal on Tehran nuclear program, it will be a doable and lasting deal.

Fanavaran Petrochemical Company has smashed its own record of monthly production of methanol, acetic acid and carbon monoxide.

Iran has launched an all-out diplomatic campaign to shed light on Israel’s crimes against the Palestinian nation, a top Iranian official says.