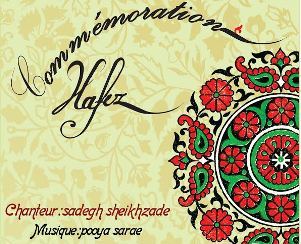 Sheikhzadeh told IRNA on Saturday that Persian melodious and rhythmic songs were used in this artwork to introduce Persian music.

“The artwork is one of Hafez’s poems using Persian traditional songs combined with dynamic music,” said he and “it includes three songs in Shour, Turkish Bayat, Kurdish Bayat and Nava musical systems or Dastgah in Persian.”

The artwork is to be published soon inside the country.