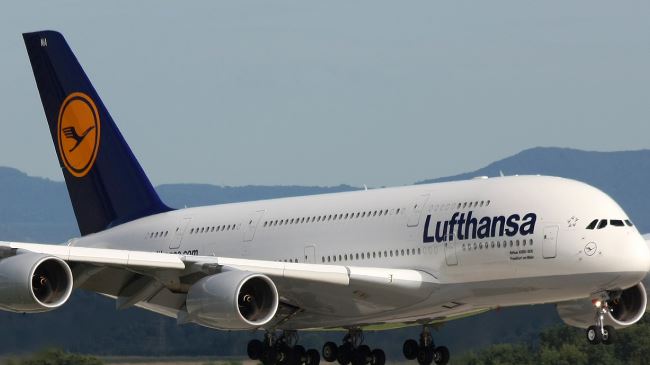 The union’s spokesman Joerg Handwerg criticized the move made by Lufthansa on Saturday, saying commercial flights should not be flying in warzones or regions in crisis.

He said that many of the crew members were questioning the decision, as the security situation in the region remained a major concern.

Handwerg said Tel Aviv advisory warnings had been lifted as the Israeli war on the besieged Gaza Strip continued for political reasons.

The remarks from Cockpit come after Lufthansa and Air Berlin said they would resume flights to and from Tel Aviv’s international Ben Gurion Airport on Saturday, following a three-day suspension.

Despite the instability and insecurity surrounding the area, US airlines resumed their flights to Tel Aviv on July 25. Washington had suspended all flights to Ben Gurion Airport when a rocket fired by Palestinians landed near the airport on July 22.

Israeli warplanes have been carrying out deadly airstrikes against the blockaded Gaza Strip since July 8. On July 17, thousands of Israeli soldiers launched a ground invasion into the densely-populated strip.

The Ezzedine al-Qassam Brigades, the military wing of the Palestinian resistance movement, has been launching retaliatory attacks against Israel.

Nearly 900 Palestinians, over 80 percent civilians, have been killed since the Israeli offensive started, while nearly 6,000 others have become injured.