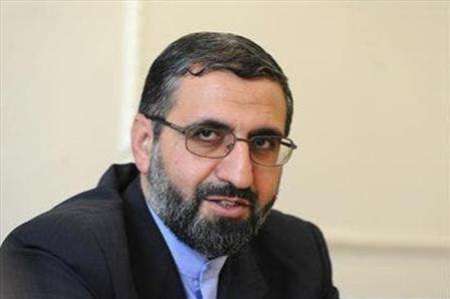 Tehran, July 25, IRNA – Director General of Tehran Province Justice Department Gholam-Hossein Esmaili on Friday said information will be provided to the public about the arrest of ˈWashington Postˈ correspondents after technical investigations.

Speaking to reporters on the sidelines of Quds Day rallies, he noted that Washington Post journalist has been detained for some questions and after technical investigations, the judiciary will provide details on the issue.

Iranian security forces are vigilant towards all kind of enemiesˈ activities, the official added.

He called the Zionist regimeˈs recent crimes in Gaza as genocide and crime against humanity.

Esmaili called for the trial of Zionist regimeˈs leaders in international courts of justice.

The silence of certain international bodies and states towards Zionist crimes against Palestinians is shameful, he underlined.