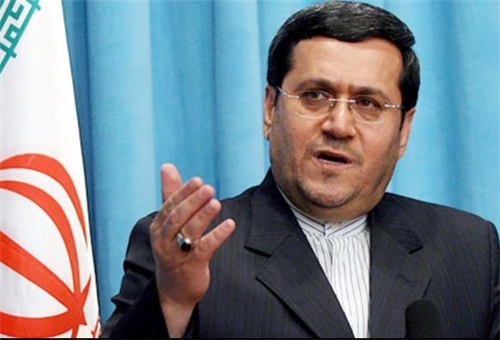 “The West has a double-standard behavior towards the rights of women, children and human rights, and while the Zionist regime has 200 nuclear warheads and the inhuman actions of this regime and its non-membership in the Non-Proliferation Treaty (NPT) all indicate the criminal nature of this regime, unfortunately, its supporters strongly continue backing it,” Qashqavi said, addressing a group of Assyrians in Tehran on Friday.

Iranians across the country, including in the capital Tehran, alongside other people around the world held massive anti-Israel rallies on the last Friday of Ramadan in opposition to the continued occupation of the Palestinian lands by Israel and its fresh round of savage attacks against the people in the Gaza Strip.