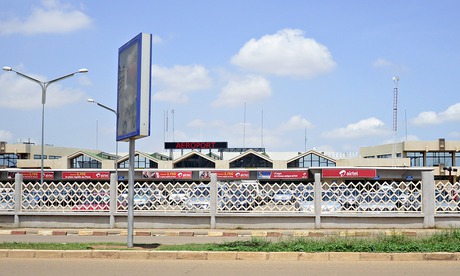 The wreckage of Air Algérie flight AH5017 from Burkina Faso to Algeria, which disappeared from radar with 116 people on board, has been discovered in Tilemsi, Mali, it was claimed on Thursday. However, searches were later said to be continuing.

The French media is quoting Zoheir Houaoui of Air Algérie as saying the plane was carrying 50 French passengers, six Algerians, one Malian, one Belgian, two from Luxembourg, five Canadians, one from Cameroon, four Germans, one Nigerian, eight Lebanese, one Romanian, 24 from Burkino Faso and six so far unidentified passengers. The six crew members – two pilots and four stewards – were all Spanish.