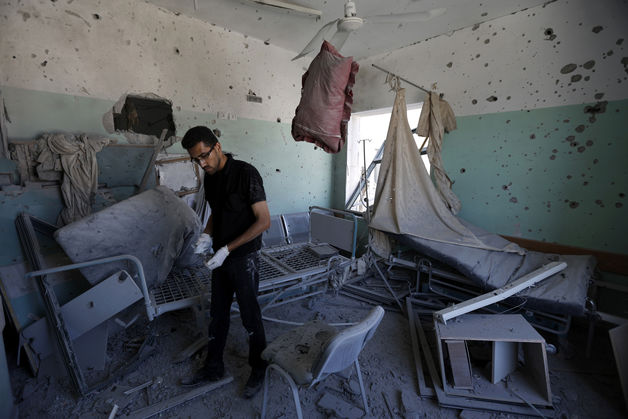 , in a statement released on Thursday, voiced readiness to dispatch physicians and medical teams to Gaza to render medical services to defenseless people.

The statement, issued on the occasion of the International Quds Day, added that this yearˈs Quds Day is a proper opportunity for foiling threats and plots of the enemies of Islam.

The countryˈs medical community alongside other Iranian people would participate in the International Quds Day rallies to be held on July 25, the statement said.

The Father of the Islamic Revolution, the late Imam Khomeini, designated the last Friday of the holy fasting month of Ramdan as the day to support the rights of the Palestinians and liberation of the Holy Quds.