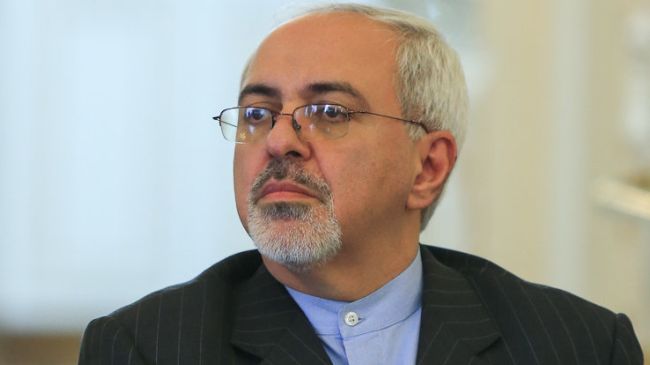 TEHRAN, July 23 (MNA) – Iran’s FM has said issues raised by P5+1 about the number of centrifuges, are baseless and equally devoid of rationality.

Mohammad Javad Zarif who was speaking to Iran’s state TV IRINN, said that Powers had waged attempts to come to a final deal by the last day of the negotiations; “ however, we provided the best rationale and would not retreat from our positions,” he added.

In response to a question about negotiations, Zarif emphasized that the nuclear discussion should be viewed in a wider context; “during recent few years, some hands have been at work to deprive Iranians from nuclear technology, and depict Iran as a threat; however, the high turnout in the presidential elections of June 2013 provided Iran with an opportunity to find a way to international arena, and during last year, those parties and individuals who deemed Iran a threat and who worked out sanctions against Iran signed the Geneva deal and abandoned the mentality,” Zarif told the IRINN triumphantly,“ since then, no new sanctions have been passed against Iran.”

Zarif said that world famous companies came to Iran and broke the ice in the bilateral and multilateral economic relations. “Today, the very fact of enrichment of uranium is no longer a disputed issue; the only issue remaining is their view of the number of centrifuges which we would not agree with,” Zarif added.

In a rather naïve remark, Zarif told Iran’s state TV IRINN that Iran demanded and welcomed total removal of sanctions, and that “this is a new atmosphere gaining momentum in the negotiations and out of it; the mainstream radical western and US media believe now that Powers should not squander chances of a deal with Iran just for a few centrifuges.”

Zarif reiterated the official position of the Islamic Republic of Iran that the country would never seek nuclear weapons and it would be content to have its rights. “The latest condition in nuclear issue is that the mentality demonizing Iran has now faded away and the wall of sanctions has cracks; Iran’s nuclear program has improved and negotiations progress through thick and thin,” he rejoiced to say.

In response to a question about the differences with Powers, Zarif told the TV program that the difference was no longer on the very fact of enrichment. “We believe and communicated this to Powers that enrichment needed no recognition, since NPT had already recognized it for us; now we enrich uranium inside the country and sanctions should be removed,” he said.

“The issues raised by Powers about the number of centrifuges are baseless and equally devoid of rationality,” Zarif reiterated. “With Arak heavy water complex, we believe that we should not address concerns over the complex; rather, we should prove that it is a research facility, which we have provided good discussions in the negotiations about this,” the FM said.