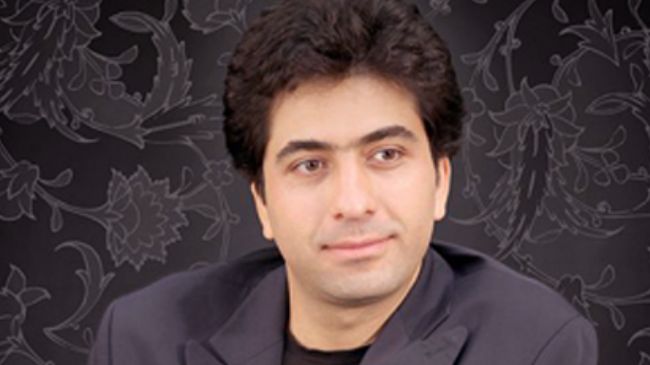 Prominent traditional Iranian musician and vocalist Mohammad Motamedi has been invited to take part at the Kermes International Music Festival in Austria.

The award winning musician Motamedi will perform great concert along with an international music ensemble including Iranian and foreign music players at the festival.

Born in 1978, Motamedi performed several concerts in Iran and some other countries that were warmly received.

As the winner of the section, Motamedi was granted to record a CD with ‘Radio France Ocora Records’ the following year.

He also held Extemporization concert in theatre of Paris, concert in historical Palace of Versailles and concert in Music Conservator Rome-Italy.

Motamedi also participated in International Festival of Sufi Music in Karachi, Pakistan as well as the 2013 Beiteddine Art Festival in Lebanon.