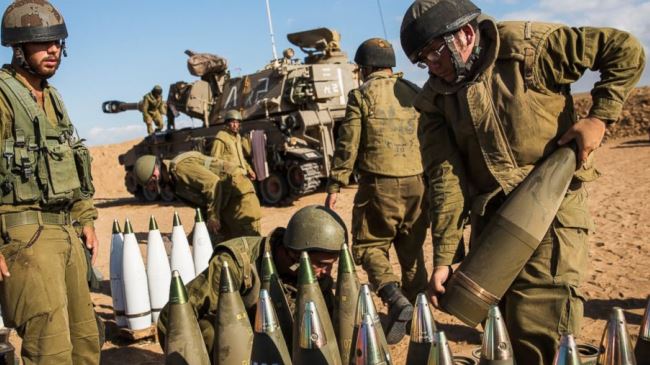 The Nobel Peace Prize should be given to Israeli forces for their “unimaginable restraint” in their offensive against the blockaded Gaza Strip, says the Israeli envoy to the United States.

Israeli ambassador Ron Dermer made the appalling remarks at a pro-Israeli event in Washington on Tuesday.

“Our soldiers are dying so that innocent Palestinians can live,” he said, censuring Human Rights Watch for its criticism of the Israeli aggression.

At a different event in Tal Aviv, UN chief Ban Ki-moon extended his condolences to the Israeli regime for its losses during the offensive against the besieged sliver, which has so far left more than 630 dead, mostly civilians.

According to Palestinian medical workers, more than 160 Gazan children have been among the dead.

Earlier in the day, Juliette Touma, a spokesperson for the United Nations Children’s Fund (UNICEF), put child fatalities from the 15-day offensive at 121, adding that more than 900 Palestinian children were also injured.