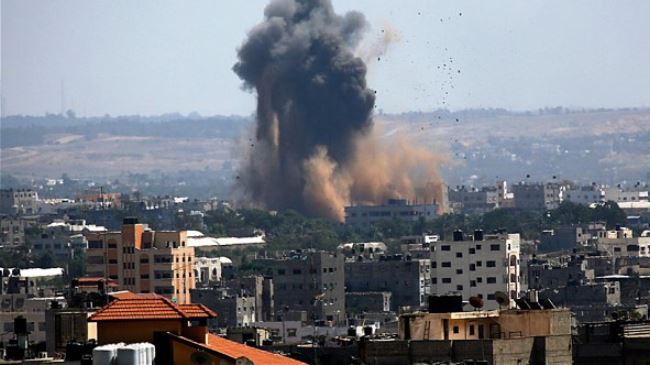 Iran has called on the international community to take “swift collective” action to put an end to Israel’s relentless attacks on the Gaza Strip.

It is imperative that an immediate collective action be taken to prosecute Israeli officials and put them on trial in international courts, namely the International Criminal Court, Afkham said.

“We urgently call on the UN to fulfill its responsibility” with regard to the war on Gaza, she added.

She said that Iran has fully tapped into its potential to support the Palestinians, especially the people of Gaza.

The Iranian official also said that Tehran backs any proposal of a truce between Palestinian resistance groups and Israel that would respect the viewpoints of the Palestinian nation.

At least 647 Palestinians, mostly women and children, have been killed and more than 4,000 others injured in Israel’s attacks on Gaza during the past 15 days.

According to official sources, around 30 Israelis have also been killed in the war. Palestinian resistance movement Hamas puts the number at 40.