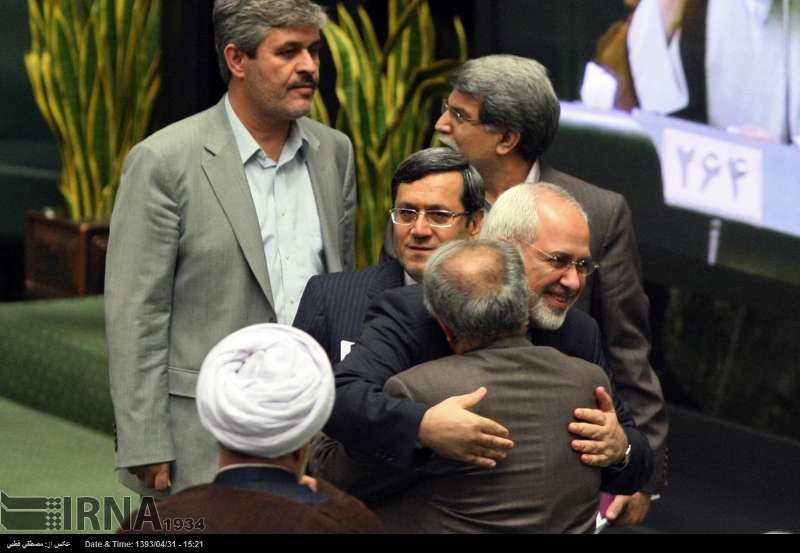 Behrooz Nemati, a member of parliament on Tuesday lauded negotiating team for meritorious talks with the western governments.

President Hassan Rouhani on Tuesday called for high turnout in the International Qods Day rallies to be held on the last Friday of the holy fasting month of Ramdan.

Majlis Speaker Ali Larijani said on Tuesday that global powers should respect the votes of the Syrian people.

Iran’s president has expressed concern over humanitarian conditions going on in Gaza Strip.

Iranian Foreign Minister Mohammad Javad Zarif expressed the hope that Tehran and the world powers will be able to reach a final deal before the new deadline (November 24) specified after the two sides held several rounds of talks in the past 6 months without any tangible results.