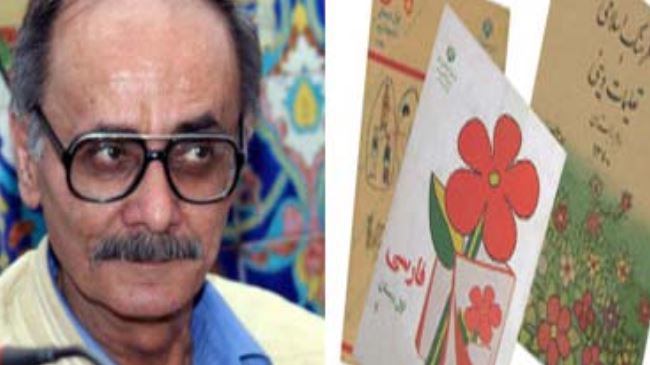 Veteran illustrator of visual arts and Iran’s school books Manouchehr Darafsheh has passed away at the age of 74.

Darafsheh who was suffering from colon cancer for years died of a heart attack in Tehran on July 18.

Born in 1940, he studied natural sciences at the high school but later he was involved in visual arts, in particular illustration art.

His illustrations of academic and story books are part of the memories of Iranian children of the 1980’s and 90’s.

He owed his fame to his remarkable works in elementary school books. Illustration of Fox and Raven, Sun in the Mirror, Stars on the Shore and Blossom on the Sword are among his well-known works.

The artist was honored in several artistic events such as the Sixth Illustration Biennial in November 2013.