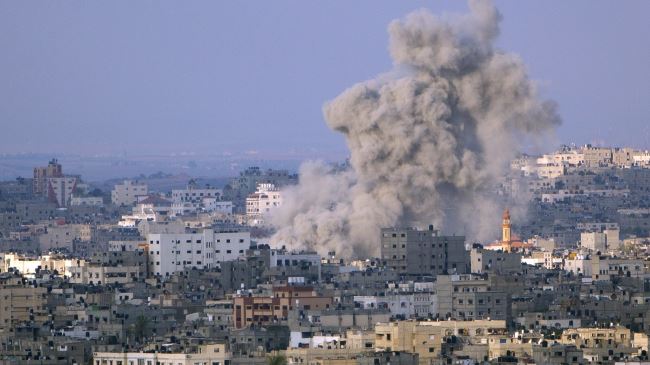 The latest Palestinian death toll from the Israeli regime‘s onslaught against Gaza has reached more than 357. Over 2,700 people have also been wounded.

Israel has been attacking targets across the Gaza Strip since July 8.

President of the Palestinian National Unity Government Mahmoud Abbas says the international community should intervene to halt Israel’s dangerous military offensive. He has warned that the recent wave of violence could plunge the whole region into more instability.

Anti-Israel protests have been held around the world as Tel Aviv presses ahead with its deadly aerial and ground assaults on the besieged Gaza Strip.