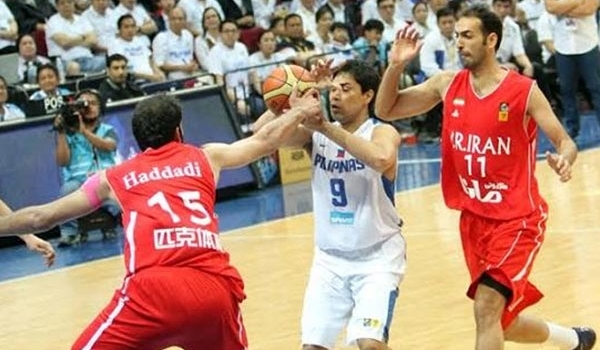 Iran beat the Chinese Taipei 89-79 in the final showdown of the 5th Fédération Internationale de Basketball (FIBA) Asia Cup in a match held at the Wuhan Gymnasium in the central Chinese city of Wuhan on Saturday and continued its reign for the second consecutive year.

In this FIBA Asia cup 2014 Iran’s team, that was playing with mostly reserved players, showed world class basketball no doubt.

If you observe the height of them, definitely you will understand their capability. Though skill is the main fact of the game Basketball but you should know that height is also a fact for Basketball match.

Iran lost only in one match against China on Group round. Iran advanced into the Final game at the 5th FIBA Asia Cup after defeating the Philippines in the semifinal clash on Friday.

The 5th edition of FIBA Asia Cup started in the Chinese city of Wuhan on July 11, and will run until July 19.

Iran have now automatically qualified for the FIBA Asia Championship in 2015 after winning the Asia Cup.