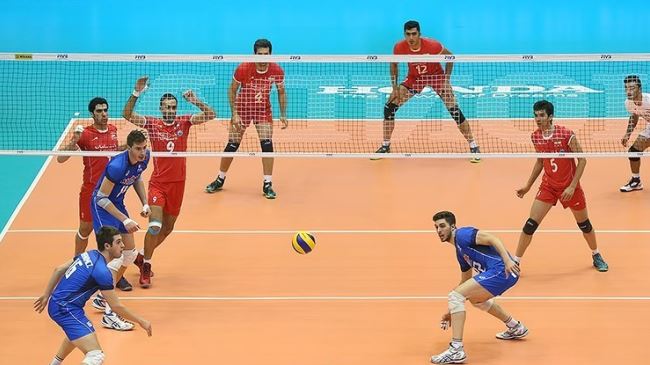 Iran’s volleyball team is overpowered by Italy in FIVB Volleyball World League 2014 semifinals, finishing fourth in the tournament notwithstanding its decent performance.

The games’ four-day-long final round began in the Italian city on July 16.

It, however, forfeited its chance of advancing to the final confrontation after losing to the United States in three straight sets.

With Italy having secured their fourth bronze at the FIVB Volleyball World League, Brazil and the US are set to clash in their first-ever final matchup in the competition.

Led by Serbian Slobodan Kovac, Iran deservedly qualified into the tournament’s final round from Pool A, trailing Brazil and 2012 champions Poland, and coming second after heavyweights Italy.