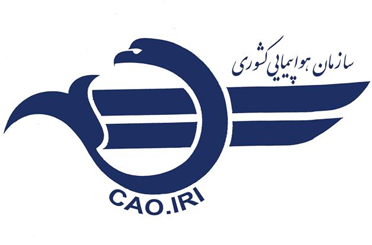 Iranian airliners warned not to fly over Ukraine

Habibi stated that Iranian airliners would better avoid flying over Ukrainian airspace, especially in eastern part of the country where unrest continues.

Malaysian jetliner crashed on Thursday over east of Ukraine where pro-Russian opposition controls the region. Malaysia believes the passenger plane was downed by a ground to air missile. All 295 passengers and crew aboard were killed in crash.