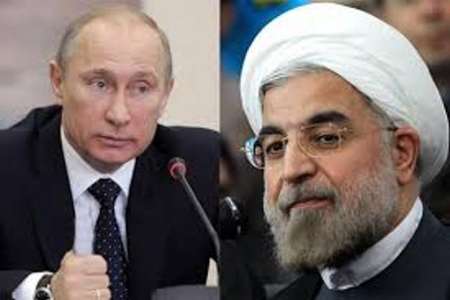 Moscow, July 18, IRNA – Kremlin Press Bureau declared that presidents of Iran and Russia in a telephone conversation underlined the necessity of stopping military actions in the Gaza Strip.

The report said that President Vladimir Putin and President Hassan Rouhani discussed the issue of armed conflict in the Gaza Strip on Friday.

The two presidents called for immediate stop in armed confrontation in Gaza region and re-starting negotiation between Palestine and Israel.

Zionist regime attacks against defenseless people of Gaza has left at least 264 dead and over 2,000 injured.

The two presidents also discussed Iranˈs nuclear negotiations as well as the situation in Iraq.

Putin and Rouhani also talked about mutual cooperation in the fields of joint plans in oil, gas and peaceful nuclear energy.