Iran daily: Both sides prepare for extension of nuclear talks 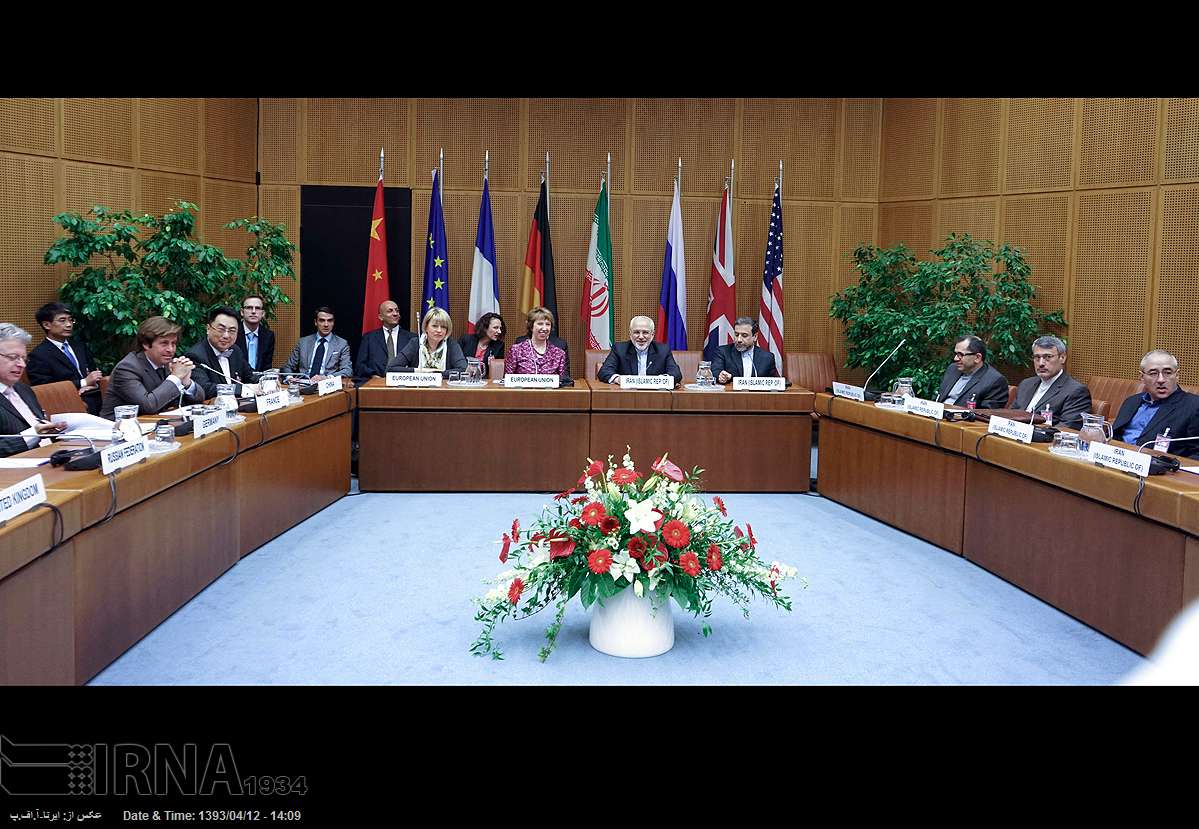 After two weeks of intensive talks in Vienna, Iran and the 5+1 Powers (US, Britain, France, Germany, China, and Russia) appear to have accepted that a comprehensive nuclear deal cannot be reached by July 20, when an interim agreement expires.

Both sides are preparing to extend the interim arrangement, adjourning the current discussions on Friday and soon resuming them to deal with issues such as Iran’s centrifuges for uranium enrichment.

While Iranian Foreign Minister Mohammad Javad Zarif denied reports that Tehran has agreed to talks beyond July 20, Iranian media reported from sources in Tehran’s delegation that there would be an extension of “several months”.

Other sources said the Iranians wanted to leave Vienna on Friday, returning to Tehran for a religious holiday beginning on Saturday.

The sources said delegations will now consult in their national capitals over the state of the talks, reviewing the general draft agreement and the specific points that have not been resolved.

US officials did not confirm the arrangements, but President Obama hinted at them in a brief statement to the press:

It’s clear to me that we’ve made real progress in several areas and that we have a credible way forward.

There are still some significant gaps between the international community and Iran. And we have more work to do.

So, over the next few days, we’ll continue consulting with Congress, and our team will continue discussions with Iran and our partners as we determine whether additional time is necessary to extend our negotiations.

Zarif and the 5+1′s negotiators continued to hail the “good atmosphere” of the discussions, but the Supreme Leader’s office piled on pressure on Wednesday. Ali Akbar Velayati, the senior foreign policy adviser to Ayatollah Khamenei, said:

The Supreme Leader set the marker for the talks last week when he broke the agreement to maintain silence on detail and said Iran must have 190,000 Separative Work Units from its uranium centrifuges.

The US and European allies have insisted that Iran must be limited to about 10,000 SWUs, to prevent “break-out” capacity within months for a military nuclear program.

There was no sign on Thursday that the two sides have advanced on either the number of centrifuges or Iran’s installation and development of newer models.

Journalist Arabsorkhi Imprisoned for 1 Year for Writing to Her Father

Journalist and activist Sajedeh Arabsorkhi has been summoned to Evin Prison to serve a one-year prison sentence.

Arabsorkhi was convicted of “propaganda against the regime” for writing letters to her father, Feizollah Arabsorkhi, a prominent reformist who was a political prisoner from 2009 to 2013.

Sajedeh Arabsorkhi was charged in absentia while outside the country and was sentenced upon her return to Iran last year.