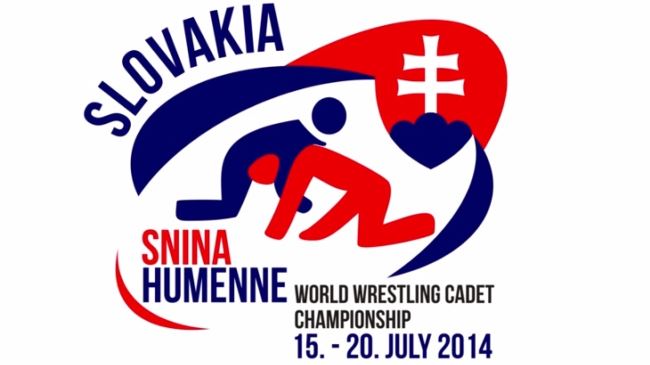 The 2014 FILA Cadet World Championships runs from July 15 to 20 in Snina, Slovakia.

On Tuesday and day one of the competitions in the city of Snina, which is situated 382 kilometers (237 miles) east of the capital Bratislava, Mohammadreza Aghania was downed by his Georgian opponent Joni Khetsuriani 8-7 in the last encounter of men’s 50-kg weight category and collected the silver medal.

Earlier on Tuesday, Abdevali had overpowered Amantur Ismailov of Kyrgyzstan 10-2 by a technical fall in his first combat and later beat Georgia’s Giorgi Kurtanidze 3-2, before being defeated 11-10 in a stiff competition with Russian wrestler Arslan Zubairov in the semifinal round.

Abdevali later overcame Murad Allahverdiyev of Azerbaijan to qualify for the third-place play-off.

The 2014 FILA Cadet World Championships started in the Slovakian city of Snina on July 15, and will run until July 20.