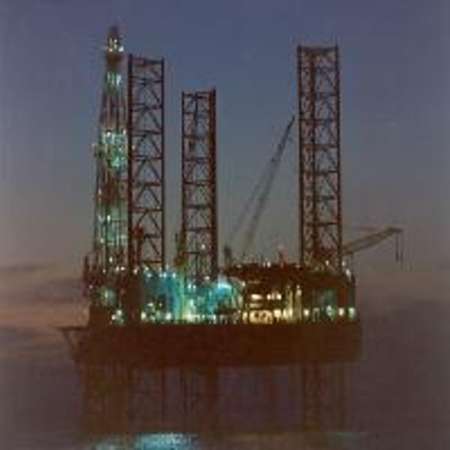 Speaking to IRNA, Hamid-Reza Shafiei said that following the completion of drilling operation in Phase 17 of South Pars, the jack-up rig was moved to a new position for drilling on Phase 14.

He said that over 40,500 meters of drilling have been carried out so far in Phase 14, indicating a 41 percent progress in the drilling operation.

Shafiei said that the National Iranian Drilling Company (NIDC) plans to increase the number of drilling jack-ups to give a boost to drilling operations in Phase 14.