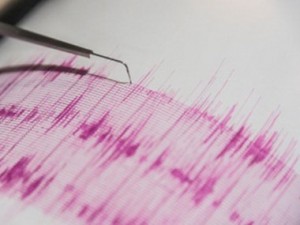 Tehran, July 15, IRNA – An earthquake measuring 4.0 on Richter scale jolted Gorgan in the northeastern province of Golestan on Tuesday morning.

The seismological base affiliated to the Geophysics Institute of Tehran University registered the quake at 05:11 hours local time (0041 GMT).

The epicenter of the tremor was in an area located 36.80 degrees in latitude and 54.56 degrees in longitude 10 KM deep down in the ground.

There has been no report yet on the possible casualties or damage.

Iran sits astride several major faults in the earthˈs crust, and is prone to frequent earthquakes, many of which have been devastating.

The deadliest quake in the country was in June 1990 that measured 7.7 on the Richter scale. About 37,000 people were killed and more than 100,000 injured in the northwestern provinces of Gilan and Zanjan. It devastated 27 towns and about 1,870 villages.