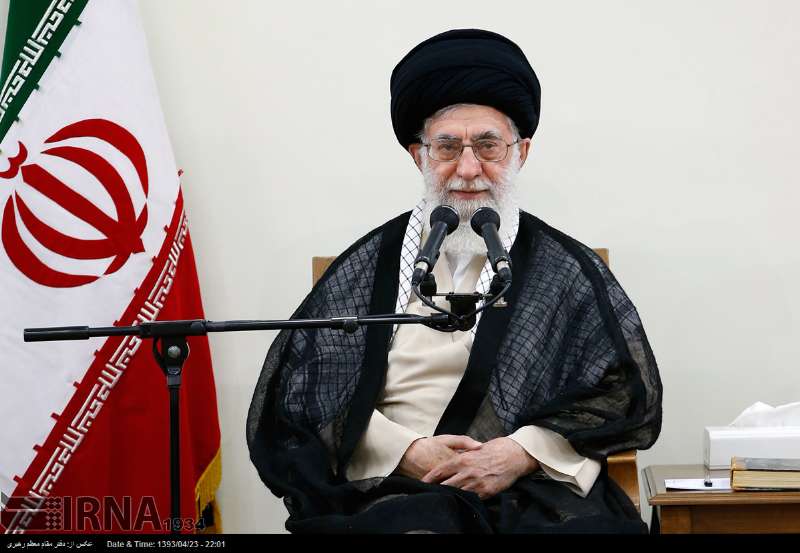 TEHRAN (Tasnim) – Supreme Leader of the Islamic Revolution Ayatollah Seyed Ali Khamenei said the Israeli regime has taken advantage of “negligence” of Muslims to commit atrocities against the Palestinian people in the Gaza Strip.

“The Gaza incidents are utterly disastrous, and the Zionist regime (of Israel) is carrying out the current atrocities by taking advantage of the negligence of the Islamic world,” the Leader said in a meeting with President Hassan Rouhani and members of his cabinet on Monday night.

Ayatollah Khamenei then called on the Islamic nations to close ranks against the Zionist regime of Israel to defend Palestinians.

“The killing of people of Gaza by the usurping Zionists should spur the Islamic governments and nations to resolve differences and get united,” Imam Khamenei stressed.

Death toll from the Israeli attacks targeting different parts of the Gaza Strip since July 8 has reached to nearly 190.