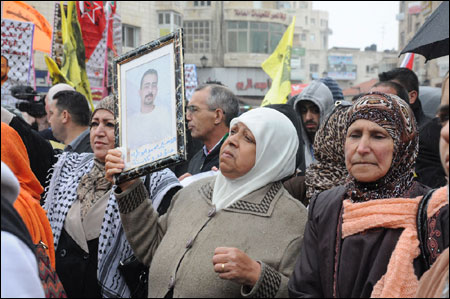 Tehran, July 15, IRNA – A parliamentarian said on Tuesday that a group of Iranian MPs will be dispatched to Gaza to deliver humanitarian supplies to Gazans and extend Iraniansˈ sympathy with families of martyrs of the recent Zionist regimeˈs attacks on the Gaza Strip.

Member of National Security and Foreign Policy Commission of Majlis (Parliament) Hassan Kamran told reporters that the Iranian delegation is also to report about the situation of the Palestinians wounded by the Zionist regimeˈs recent air strikes.

Tel Avivˈs recent atrocities against the defenseless people of Gaza have so far left about 180 dead and many more injured.

While, in Gaza, the Iranian MPs will visit the wounded and families of the martyrs, Kamran said.

He added that, so far, some 14 Iranian MPs have registered for the Gaza visit.

The Iranian parliament decided on Monday to dedicate its Tuesday morning session to representatives of the Palestinian nation residing in Tehran to talk on the current situation in Gaza.

The Palestinian representatives included those of the Islamic Resistance Movement of Palestine Khalid al-Qodumi and of the Islamic Jihad, Nasser Abu-Sharif, as well as Ambassador Salah Zawawi who regretted that the atrocities are taking place in the holy month of Ramdan.

Zawawi also briefed the MPs on the recent developments in the occupied lands and the Zionist regimeˈs crimes against defenseless people in Gaza.