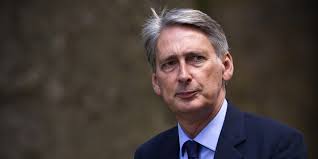 British Foreign Secretary William Hague’s announcement of resignation shocked MPs. Hague also said that he would not stand for election as a Member of Parliament in next year’s general election in May.

Michael Fallon was named to the top defense post, moving up from being a junior minister dealing with energy, business and enterprise.

Cameron removed a number of mid-level ministers in the most wide-ranging Cabinet changes since he took the helm of a coalition government in 2010.