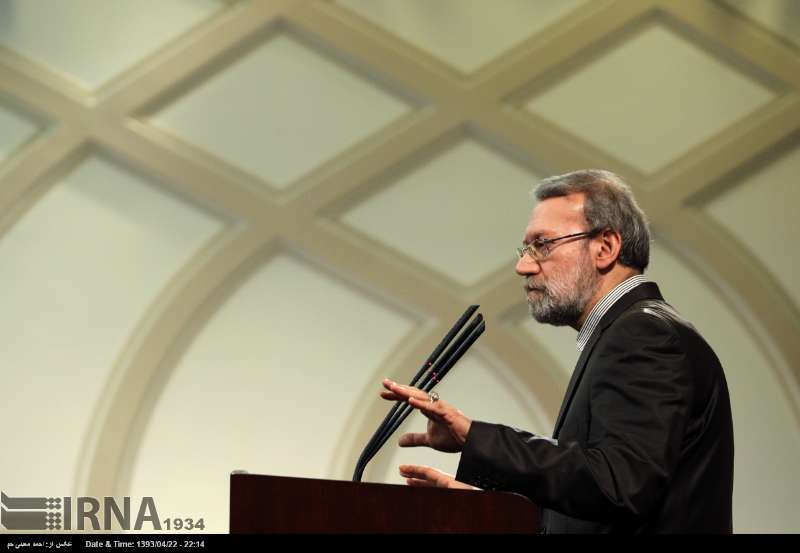 He made the remarks in the third round of government and Majlis joint meetings in the presence of President Hassan Rouhani.

The Iranian negotiators are experienced diplomats and are capable of defending the nationˈs rights in their talks with world powers, Larijani added.

He noted that Iran will do its best to help resolve crises in the Muslim World including Gaza, Iraq, Syria and Afghanistan in collaboration with regional and international bodies.

Larijani lauded the governmentˈs efforts to improve relations with the outside world, breaking the recession and controling the inflation during its one year in office.

Iranˈs foreign policy has taken new directions since President Rouhani was elected in 2013.

Iran was faced with a raging inflation over the past years, but the Rouhani administration has taken good steps towards reducing inflation.