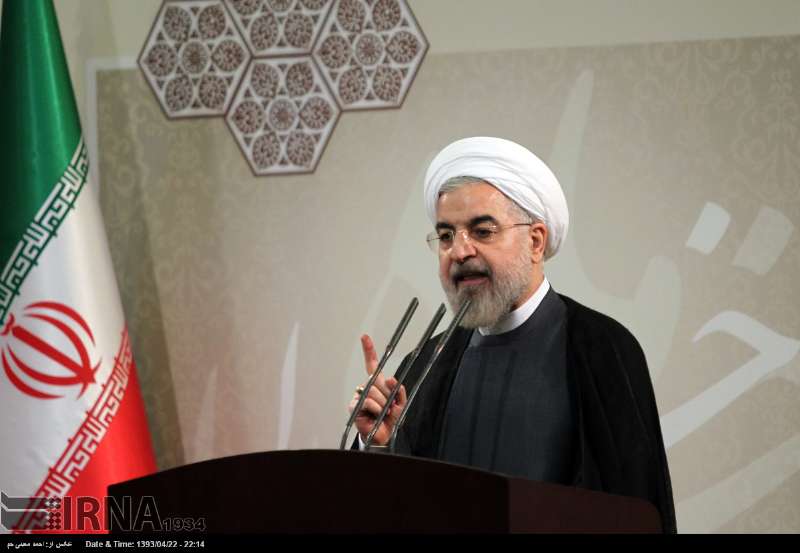 He made the remarks during the third round of government and parliament joint meetings in the presence of Parliament Speaker Ali Larijani.

Rouhani called for close cooperation with Majlis to improve the present economic situation.

President Rouhani noted that the government will announce its packages offering economic boom and breaking recession in a near future.

Iran faced with a raging inflation in the past years, but Rouhani administraton could take very good steps towards reducing it.

The government has declared that it intends to reduce inflation in the next Iranian calender year (1394) to less than 25 percent and in the year after (1395) to less than 10.