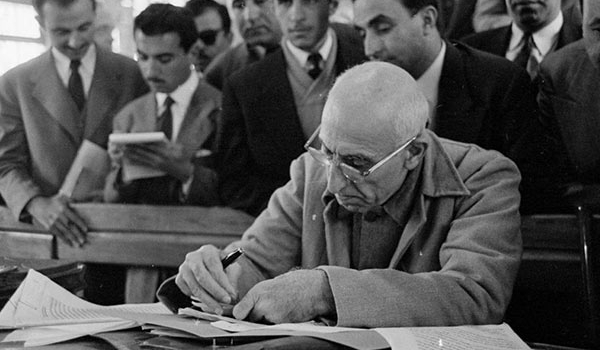 TEHRAN (FNA)- An 11-member parliamentary committee, composed of representatives from Britain’s three main political parties, called on the British government to officially apologize due to its role in the 1953 military coup in Iran.

In a lengthy report made available to Al-Monitor in advance and published early July 14, British time, the committee noted that historical animosity between Iran and Britain over the latter’s former colonialist behavior and close association with the United States — “the ultimate bogeyman for Iran” — suggests that at some point Britain should apologize for its involvement in the 1953 coup that overthrew Iranian Prime Minister Mohammad Mosaddegh, as well as recognize “the scale of Iranian suffering” during the 1980-88 Iran-Iraq war.

The 1953 Iranian coup d’état, known in Iran as the 28 Mordad coup, was the overthrow of Mosaddegh on 19 August 1953, orchestrated by the United Kingdom (under the name ‘Operation Boot’) and the United States (under the name TPAJAX Project).