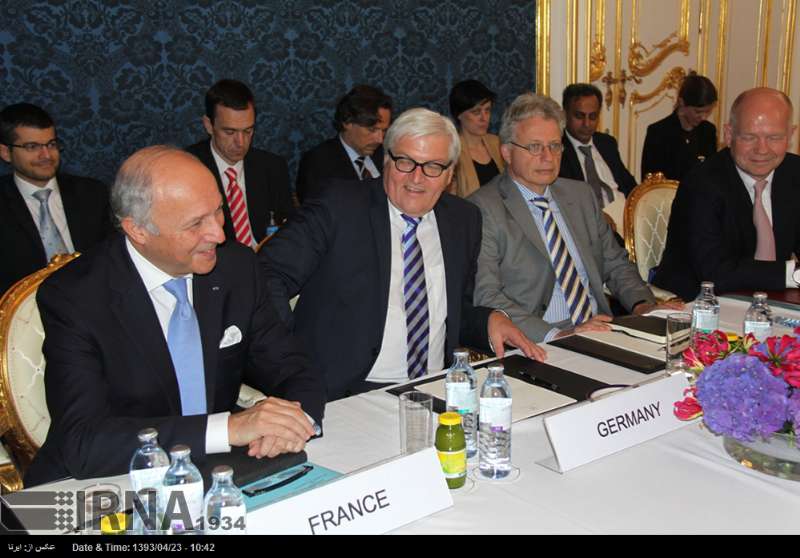 France’s foreign minister has described as “profound and useful” the ongoing nuclear negotiations between Iran and six world powers in the Austrian capital, Vienna.

Laurent Fabius made the remarks on Sunday, adding the Vienna talks between Iran and the five permanent members of the UN Security Council plus Germany would continue.

“We had some profound discussions on the Iranian nuclear issue but we still don’t have an agreement. We will continue talking but I think these discussions were useful,” Fabius told reporters.

Meanwhile, Chinese Deputy Foreign Minister Li Baodong expressed hope that Iran and the P5+1 would soon reach a final agreement on Tehran’s nuclear energy program, calling on both sides to show political will and flexibility to that end.

“… We urge all the parties to show their flexibility and a political will to reach an agreement as soon as possible and also we have hope… that we can achieve that,” Li said on Sunday.

“…of course we have some difficulties, some hurdles so that is why we have to work together and in the spirit of cooperation and mutual respect,” he added.

German Foreign Minister Frank-Walter Steinmeier also voiced optimism that the nuclear negotiations between Iran and the six world powers would yield a favorable result before July 20.

On July 3, negotiators from Iran and the six states officially opened their sixth round of talks this year in Vienna to discuss drafting a final agreement aimed at ending the decade-old dispute over the Islamic Republic’s civilian nuclear activities.