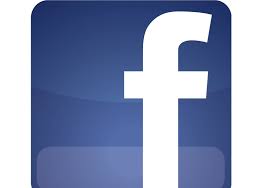 TEHRAN – A revolutionary court in Iran has jailed eight young people for a total of 127 years for anti-regime posts on Facebook, media reported on Monday.

The eight, whose names were not given, were jailed for “acting against national security, anti-regime propaganda and insulting religious values and Iranian leaders,” the reports said, without elaborating.

Those convicted came from Tehran, Yazd, Shiraz, Abadan and Kerman, and were each imprisoned for between 11 and 21 years.

They can appeal against the sentences.

But his fledgling push has been opposed by traditionalists and ultra-conservatives who hold sway in the establishment and key institutions including the judiciary.

In May, eight people were sentenced to jail terms ranging from seven to 20 years for crimes including anti-regime propaganda posted on Facebook, the opposition website Kaleme reported.