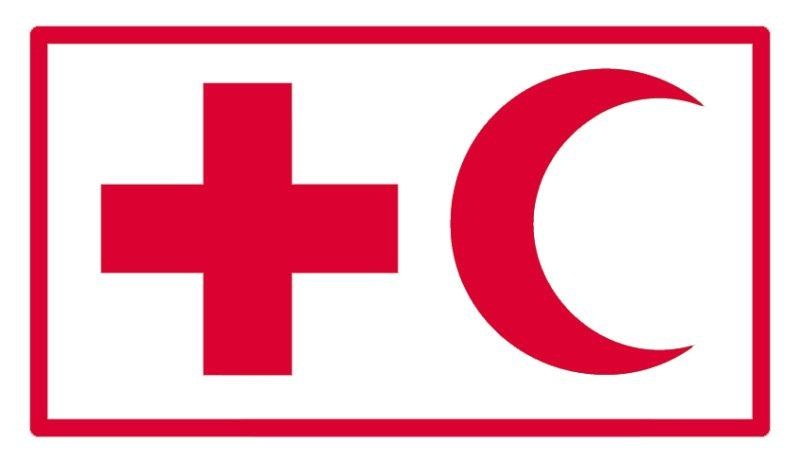 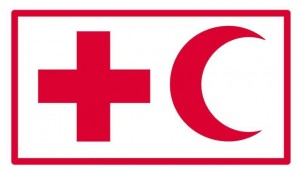 In the letter, Head of Iranˈs Red Crescent Society Mohammad Shahabeddin Mohammadi Araqi sent the letter to his Palestinian counterpart Yunis Al-Khatib lauding the sincere efforts of all volunteers and relief workers who spare no efforts to render humanitarian services to people in Gaza.

Following recent developments and savage attacks of Zionist forces on Gaza Strip which claimed lives of dozens of innocent women and children, Iranˈs Red Crescent Society expressed its sincere appreciation to the volunteers and aid workers for their round-the-clock efforts to help people in Gaza.

Iranˈs RCS is ready to ship medical and welfare products and services to war-stricken people in that region, read the letter.

The besieged people in Gaza are under heavy bombardment of Zionist forces which have so far left dozens of people dead and may other wounded.

The US fully backs the crimes and atrocities of the Zionist regime despite global condemnation of the attacks, the letter said.