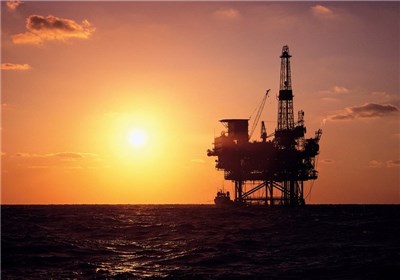 TEHRAN (Tasnim) – An Iranian oil official dismissed as “groundless” the remarks made by a Saudi official that Iran has no share in the offshore Arash gas field in the Persian Gulf.

“Such claim is not true and whoever has proposed such an issue has made groundless remarks,” Mohammad Baqer Soleimani, director of production affairs at Iranian Offshore Oil Company (IOOC), told the Tasnim News Agency.

He made the comments in response to a Saudi official who has envisaged no share for Iran in the Arash gas field, known as Dorra by the Arabs.

Arash gas field is located on Iran-Kuwait’s water border in the Persian Gulf. The field’s gas reserve is estimated at one trillion cubic feet along with some 310 million barrels of oil.

Elsewhere in his comments, Soleimani made it clear that Iran has not so far launched any activities on the development of the shared Arash field.

It also said Iran holds 18.2 percent of the world’s total proven reserves, up from 33.6 trillion cubic meters at the end of 2012, when it overtook Russia.