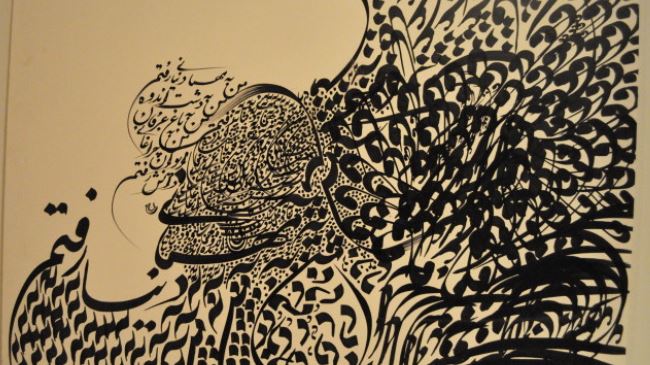 Jila Arabzadeh has presented workshops on Persian carpet weaving while Shahla Qazizadeh and Mohammad Nabati have held workshops on illumination at the event.

The event also hosted the Iranian graphic designer Kambiz Alaie who has held workshops on typography and poster designs.

Artists from more than 20 countries have put their works on display at the event scheduled to host five theatrical performances, 65 lectures, seminars and panel discussions.

Organized by Sharjah’s Department of Culture and Information, the festivals will run until July 31, 2014, at the Expo Center in the United Arabs Emirates.