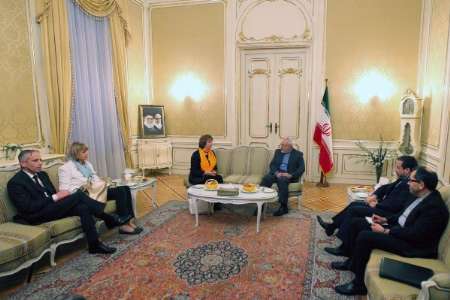 Vienna, July 11, IRNA – Nuclear talks between Iran and the West proceeds in Vienna on Friday while the Western delegations are waiting for their foreign ministers to arrive there to help progress the trend of talks.

On Thursday, Iran, the United States, the EU plus Germany held talks at deputy foreign minister level to bring their views closer to each other.

Another meeting was also held between US envoy to the talks Wendy Sherman and Iranian Foreign Minister Mohammad Javad Zarif.