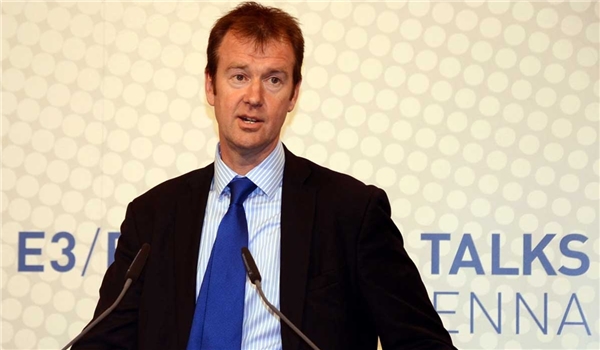 TEHRAN (FNA)- Michael Mann, the spokesman for the EU Foreign Policy Chief Catherine Ashton, announced that Iran and the Group 5+1 (the US, Russia, China, Britain and France plus Germany) are trying hard in their talks in Vienna to close the existing gaps.

Mann said on Wednesday that every effort is being made for a permanent comprehensive nuclear deal between Iran and the world powers.

“We are working very hard, we are working on drafting the text,” he asserted, adding, “But there are still obvious, serious gaps to close and we are determined to work hard to try and close those gaps.”

The sixth round of talks between Tehran and the G5+1 headed by the Iranian Foreign Minister Mohammad Javad Zarif and EU foreign policy chief Catherine Ashton officially started in Vienna last week.