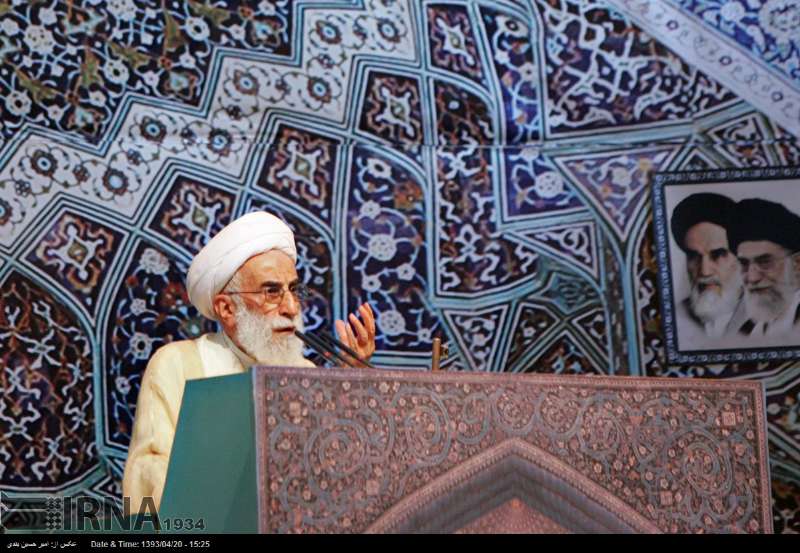 ˈOf course, resistance of the youth and the oppressed people of Palestine continues and the future belongs to Muslims,ˈ said the ayatollah.

ˈConditions in Iraq and Palestine are regrettable but international organizations are silent and Americans, who entered Iraq and Afghanistan in the name of fighting against terrorism, are doing nothing.ˈ