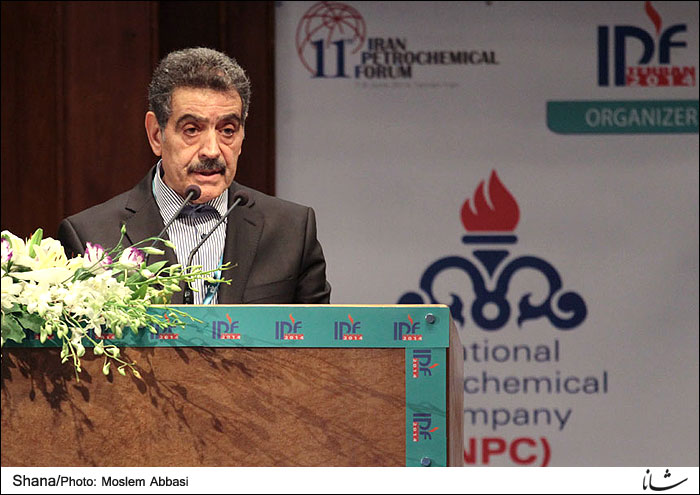 Mohammad-Hassan Peyvandi said propylene shortage is the reason behind lack of development in the downstream industries.

“It would be important to create incentives in liquid feedstock so that propylene production would increase and the downstream industries would develop,” he said.
“A variety of plans are envisaged for the future of petrochemical industry and this industry will be a pillar of economic development in the country in the coming years,” he said.
Peyvandi said that petrochemical industry is in contact with all other sectors of the industry.
He said propylene products are much more diverse than ethylene products in the world.
Propene, also known as propylene or methylethylene, is an unsaturated organic compound.
Propene is produced from fossil fuels—petroleum, natural gas, and, to a much lesser extent, coal.
Propene is a byproduct of oil refining and natural gas processing. During oil refining, ethylene, propene, and other compounds are produced as a result of cracking larger hydrocarbon molecules to produce hydrocarbons more in demand. A major source of propene is cracking intended to produce ethylene, but it also results from refinery cracking producing other products.
[4] Propene can be separated by fractional distillation from hydrocarbon mixtures obtained from cracking and other refining processes; refinery-grade propene is about 50 to 70%.